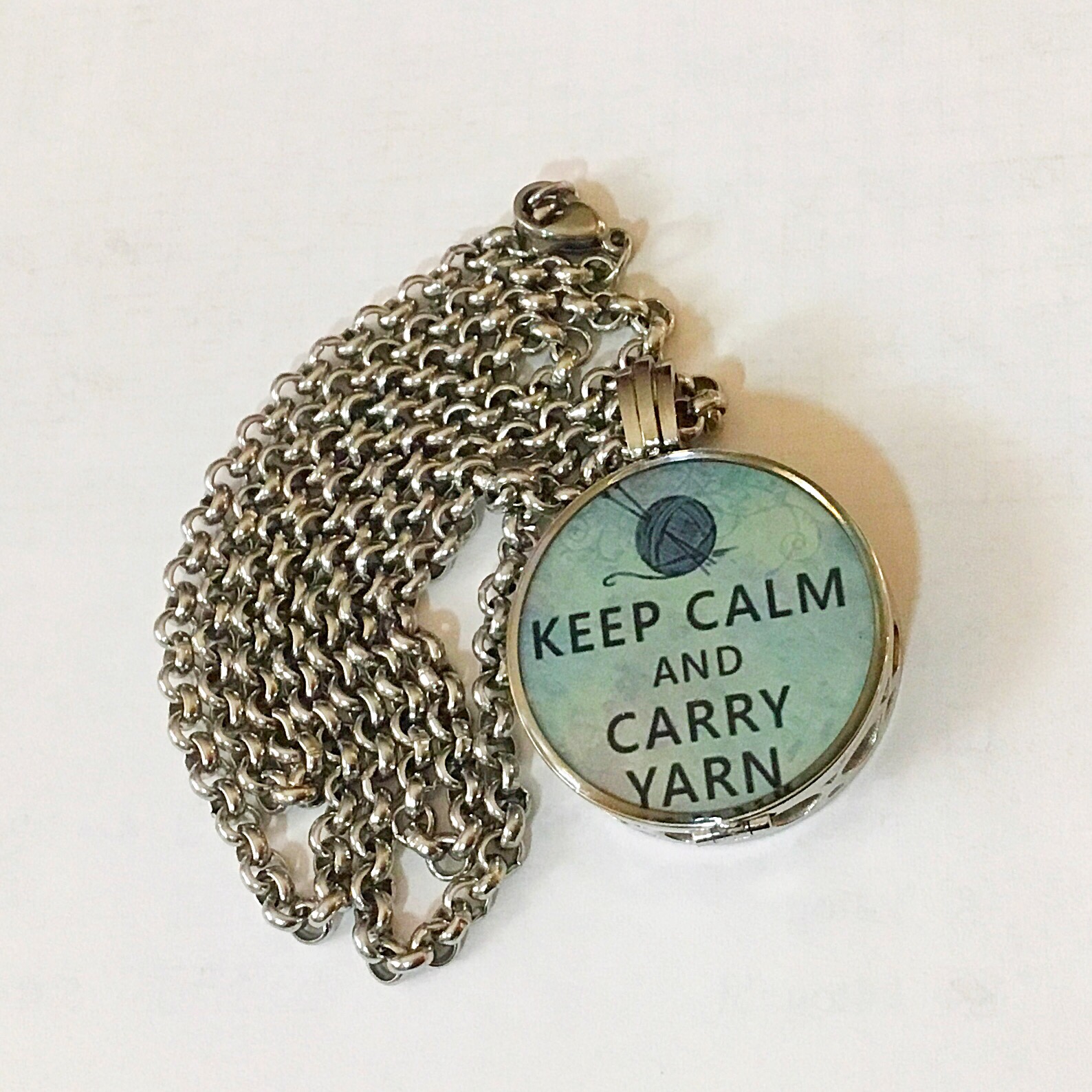 This is kinda sorta-ish the second part of summer vacation post.

So, while we were travelling by map around BC and Alberta this summer, we happened upon (okay, deliberately sought out) some retail establishments that carried my favorite products, yarn, and yarn related stuff. I also scooped a few choice items at Vancouver’s Knit City in early October…aaaaaaand, I succumbed to Craftsy’s clever marketing and did some damage there as well.

Starting with the road trip acquisitions…

In Dawson Creek, British Columbia, there is the most charming of multipurpose type stores called Faking Sanity. It’s the kind of place you could stay in all day, if you were the variety of human who likes cheap (used, inexpensive, perfectly readable) books, deliciously fresh baked food, yarn and yarny-related things, and a few special jeweleries. It was at this very location that I stumbled upon a brand of yarn that I had been drooling over on the Interweb, but hadn’t seen in person. Here is their fab blog: faking sanity

If you’re a Canadian knitter, you need to know about this. Fleece Artist has created a series of yarns and colorways based on Canada’s national parks. It is, surprise surprise, called the National Parks Collection. Faking Sanity didn’t have a sample of every available colorway, but they did have enough to hurt my brain in the process of narrowing down my selection.

Here’s what I settled on:

Fundy, New Brunswick and Kluane, Yukon. The Kluane one is dyed to represent the “rippling curtains of the Aurora Borealis.” I only bought one skein of each, but they have a decent 400 meters per, so there are many possibilities…of course shawls or cowls, but I’m also intrigued by the idea of using them as cardigan fronts or wide bands on a solid base. I’m sure you’ll see these pop up again in a later post, as I contemplate their respective fates.

The Fundy one is fairly close to a limited edition Zen Yarn Garden ART WALK series colorway called Tree in Autumn, based on an Emily Carr painting. I’ve been coveting this yarn since I first laid eyes on it, but hesitated to purchase it right away – GIANT mistake. It’s sold out everywhere. Sad sad me. Here’s what it looked like:

I also couldn’t leave Faking sanity without this:

They told me to put potpourri in it, but come on – the instructions are right there on the fronnt, so my favorite color of linen blend yarn resides therein. It’s like a whaddayacallit – a knitting talisman.

After Dawson Creek, we rolled east to Edmonton. Now, Edmonton is a lovely city with many appealing attributes, but the best….BY FAR…is River City Yarns.

I positively loooooove this store. The very helpful, talented, and patient staff endulged me as I asked a million questions and wanted to see EVERY sample in the store.

Two samples in particular captured my imagination and I immediately popped the exact yarns and colors in my basket. This is what I saw: Tin Can Knits Wenlock and Gramps in a work sock colorway:

It was a dream to knit. I took it to work to show it off and absolutely everyone asked me to make them one in their size. I swear I could have a second career just knitting this sweater in all sizes for the whole world. The little gramps will be coming up shortly for my now 2-year-old grandson. He’s going to rock that sweater.

Of course, many other things had a party in my shopping basket at River City, but at some point, this blog post has to end.

Meanwhile, back at the ranch…

Every year, Vancouver’s Knit City grows into a more and more exciting knitty place to be.  I attended the most enlightening and educational 3 hour lecture from Stephanie Pearl MacPhee. Seriously, she is my knitting hero. Every time I think I’m starting to know a lot about knitting, I think about her and realize I’m still a student with a lot to learn. Which is good, because learning new stuff, especially new knitting stuff, is super exciting.

I didn’t have a lot of time to scope out the market place, so I had to make every purchase count. This amazing colorway that I bought at Valley Yarn’s booth (my fav LYS) is definitely the highlight:

The pic of the chickens is the inspiration for the colorway – it’s called Kim’s Barn. The yarn is Killarney Sock by The Blue Brick. Gorgeous, right? Worth every penny. I just want to carry it around with me and stare at it. Yarn infatuation…who knew?

Finally, I recently bought a couple of sweater kits from Craftsy (crazy good sales lately). They have really upped their game in the packaging department. Check this out:

Nice, eh? Printed pattern, quality wrapping. Very appealing. They used to just send you the yarn randomly stuffed in a box, and you had to print the electronic pattern yourself. I found that by the time the yarn showed up, I had completely forgotten what pattern it was for. Didn’t have much “kit” vibe, more like you were just buying stuff to make a project. This new put up is a big improvement.

Okay then, that should be more than enough to make for my conspicuous absence lately. Next week, I’ll tell you all about my shiny new project rotation system.

Keep your needles tuned and polished!